Since being elected, working with the Local Enterprise Partnership (LEP) and our local councils, millions of pounds are being invested in communities across our region, in projects such as the Glassworks in Barnsley; the Gulliver’s Valley Theme Park in Rotherham; Castlegate Grey to Green Phase 2 in Sheffield; and Doncaster Sheffield Airport.

Priorities for the Mayor have included transport and active travel, growing our region’s economy, and devolution.

South Yorkshire now has a transport strategy that aligns with a pan-northern transport strategy; the Mayor has launched a major bus review, which has received more than 7,000 consultation responses from residents, businesses and operators to understand how our bus services can better serve our communities; and Britain’s most successful female Paralympian, Dame Sarah Storey, has been appointed as our Active Travel Commissioner.

Find out more about what has been achieved during the Mayor’s term so far:

Awarded more than £93 million in Local Growth Fund (LGF) funding, with the SYMCA Local Enterprise Partnership (LEP) for projects including:

The Mayor has also: 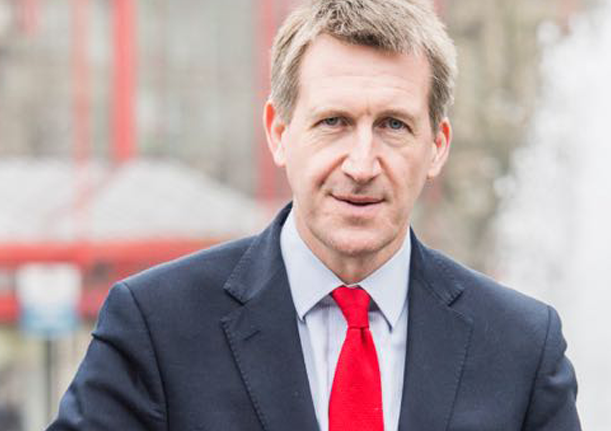