After fifteen years serving in the Army, Dan became the first person since World War Two to leave in order to contest a parliamentary by-election. He was first elected as the Labour MP for Barnsley Central in March 2011 and was subsequently awarded an MBE for his service to the Armed Forces.

In Parliament, Dan has sat on the Business Innovation and Skills select committee and has served as the Shadow Minister for the Department of Culture, Media and Sport, and as Shadow Minister for Justice and then Foreign Affairs. He has run a number of campaigns including: increasing the National Minimum Wage, reducing Child Poverty and changing the law on organ donation.

Dan is a trustee of the Speaker’s Parliamentary Placement Scheme.

In his spare time, Dan enjoys visiting theatres and museums, listening to his local choir, reading, running, hill walking, cycling and supporting Barnsley FC. He is a big supporter of Parkrun and has run five London marathons to raise money for Cancer Research UK and his local hospice. He lives in South Yorkshire with his wife and three children.

Dan was elected as Mayor of the Sheffield City Region (now renamed as South Yorkshire Mayoral Combined Authority) in May 2018. 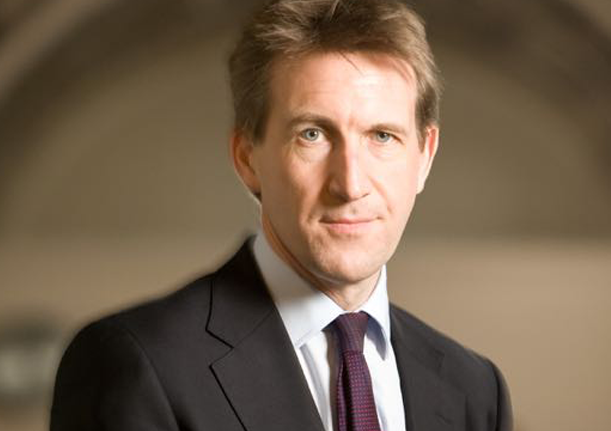