With a total of 14 Paralympic and 38 world titles to her name, Dame Sarah Storey is one of the most decorated athletes in British sporting history.

After beginning her career in the swimming pool – Dame Sarah took part in her first Paralympic Games as a 14-year-old, winning five medals to set the tone for the rest of her sporting career – she switched her focus to cycling in 2005, and has since dominated racing in her category on both the track and the road.

As a mother-of-two, a long-time advocate of the physical and mental health benefits of cycling, a vocal champion of accessible infrastructure and an inspirational figure in encouraging more women to take up increased levels of physical activity, Dame Sarah was selected by former Mayor Dan Jarvis to spearhead Sheffield City Region’s active travel agenda.

After her appointment as Active Travel Commissioner in April 2019, Dame Sarah set out the four principles by which her work in the region would – and continues to – be guided:

Dame Sarah’s first year in post was marked by the release of the Active Travel Implementation Plan, in which she sets out her ambitions for the region’s active travel future.

As commissioner, Dame Sarah’s role is to identify – in conjunction with local communities – and present viable options to enable increased levels of cycling and walking to the region’s elected officials, with whom decision-making power will ultimately always sit. 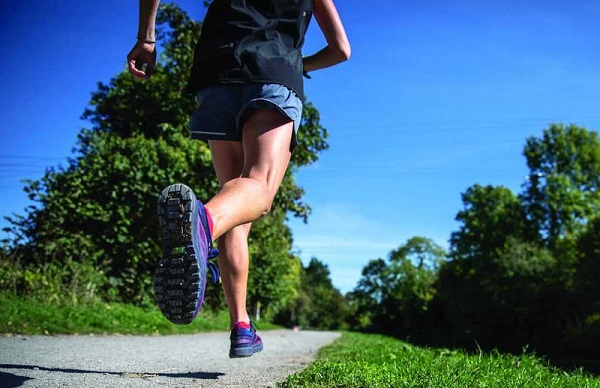