The National Youth Combined Authority is a group currently consisting of young representatives from: South Yorkshire, Manchester, Liverpool, West Midlands and West Yorkshire with the main purpose of broadening the depth of national youth scrutiny and actionable youth collaborations across the nation.

Here the young people pitched the importance of youth voice through the combined authorities, the need for collaborative youth action and thus how a NYCA would provide a strong foundation for greater youth policies within decision making across devolved England.

View or download the Introduction document of the National YCA

With support from the former mayor of South Yorkshire, Dan Jarvis, Andy Burnham, Steve Rotheram and Jamie Driscoll, the Metro Mayors agreed with an official establishment of a NYCA and expressed a keen interest in working on actionable youth policies with them, such as on Net Zero and levelling up.

The NYCA also showcased a film in which they had made collaboratively, documenting the effects climate change has on young people and the net zero strategies their individual regions have been adopting:

From a South Yorkshire perspective, the representatives shared their experience in contributing to the introduction of the ZOOM BEYOND Travel Pass and talks explored how this could be potentially expanded across other Combined Authorities, as an example of what the NYCA could work on.

The Mayor, reflected on the event:

“It was a great pleasure to be involved in such a passionate and lively discussion, and to see such informed and challenging contributions from all those attending, but especially our own South Yorkshire YCA members.

I have always believed in the power of collaborative working, and it is great that we have established these opportunities, for the national YCAs to come together, with fellow Metro Mayors and myself, to discuss those issues that we are united in trying to tackle.”

“A National Youth Combined Authority can help consolidate greater youth policies and therefore initiate a democratic renaissance across devolved England. It was great to have the attendance and support from the Mayors present at the meeting and thank you to all the fantastic youth workers who volunteer to help coordinate the work of the NYCA.

I look forward to the next steps in finalising the structure, funding and action plan with the Mayors and with other passionate young people from different YCAs.”

“Thursday’s meeting was the first in a series of opportunities that young people will now have to engage with their regional leaders on a national scale. The ball is now rolling, and youth issues will be heard in the advancement of devolution. I am so excited to see the National Youth Combined Authority, an idea we have held for so long, is now a reality” 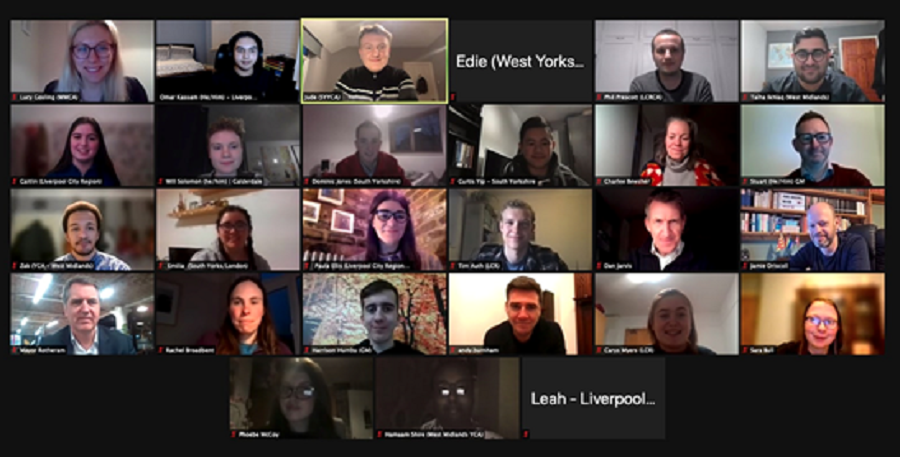 The South Yorkshire Youth Combined Authority (SYYCA) is a group representing young people across the region aged 15-21 who work to solve issues which matter to the young constituents of the four authorities which constitute the region.

Following on from the Northern Powerhouse project, the lack of youth input when it came to region-wide decisions became more noticeable. Consequently, in 2018, young people invited Mayor Dan Jarvis, soon after he was elected, to an event where they pitched the idea for a Youth Combined Authority.

Dan Jarvis aided the construction of the group, with a priority to bridge the blatant gap between the youth and government policy, so that authoritative decisions could be made with influence from the younger generation.

The Youth Combined Authority's primary role is to hold the Mayor to account on all issues impacting young people's lives across the region, ranging from transport to jobs & skills and to climate change, members scrutinise the mayor thoroughly to make sure young people are at the heart of South Yorkshire’s decision making process.

As a Youth Combined Authority representing South Yorkshire, we seek to truly reflect and campaign upon the issues in which all young people wish to advocate within the region. To enable this, we hosted an online virtual consultation to young members across South Yorkshire to discuss shared policies and improvements for our local areas. We primarily focused upon the 5 main topics: Active Travel, Public Transport, The Environment, Employment and The Response To The Pandemic.

A Report from the event was then made to encapsulate what young people had to say. You can find this on Google docs. (Note: this was done before the change of name to the South Yorkshire Mayoral Combined Authority, so ‘Sheffield City Region’ is used)

One of the South Yorkshire Youth Combined Authority’s biggest achievements has been the introduction of the Zoom Beyond Travel Pass. This has been an extension of the 80p concessionary youth fare from just 11-18 year olds to 21 year olds, allowing for all people aged 11-21 to benefit from discounted prices.

The YCA pitched this idea to Mayor Dan Jarvis as part of their consultation on public and active transport, with our reasoning being that all 18-21 year olds - not just university students who are accredited by groups like NUS - should have access to ‘student’ fares. Those partaking in apprenticeships, college courses or any other type of education are still students, so this was a big step in making those discounts available to all those in our city who are still learning or just making their way into the job market.

Who we work with

Recently, the SYYCA has been engaging with other groups of young people who engage with their respective metropolitan mayors across England - the group has been working collaboratively with other young people in the Greater Manchester, Liverpool City Region and West Midlands Youth Combined Authorities. This has allowed for more perspectives from around the country to influence their work.

In addition, SYMYCA has been aiding young people in West Yorkshire to start their own YCA to work with the new Mayor, Tracy Brabin. 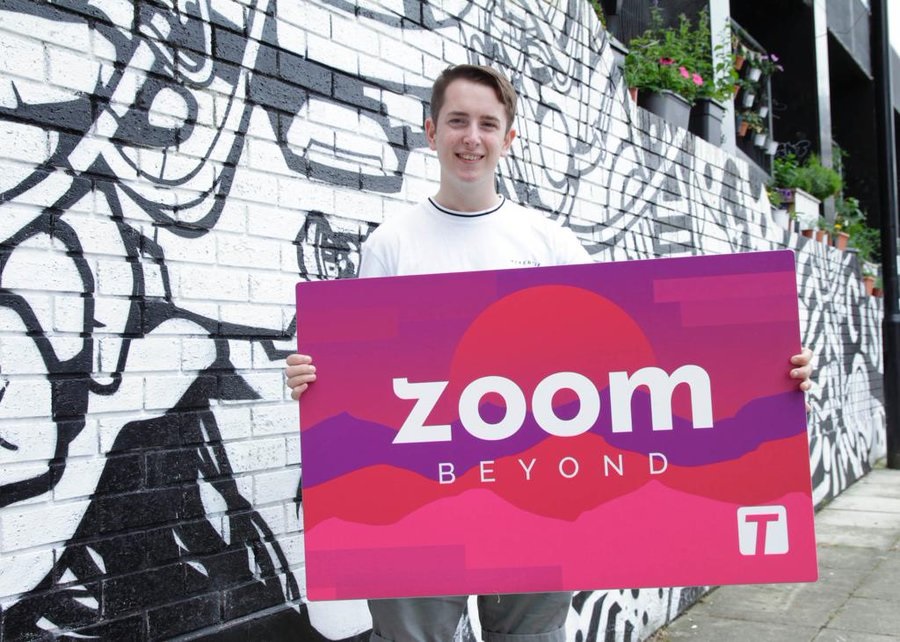